The words used in different legal systems are not only terms used to denote meanings; they also have a deeper significance that relates to the inherent differences in the systems. This is relevant even to such seemingly innocuous terms such as the word “victim.” When translating, the cultural gaps should always be considered, not to […] 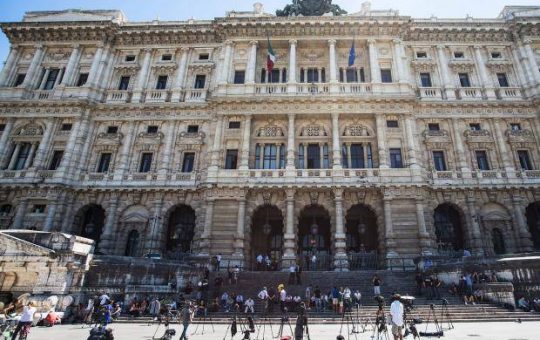 TransLex Italian regularly translates business and legal documents for clients, so we have long understood the vital importance of understanding the context of the documents concerned within the relevant jurisdictions. There are commonalities between English and Italian company law, but they do also differ on specific issues, and an awareness and understanding of these differences […]

A Abrogazione [Repeal] : the ceasing of a legal norm or a legislative act’s enforceability. The repeal can be expressed (by an explicit statement of legislator) or implied (because of inconsistency with subsequent law). Moreover it can be a consequence of referendum or due to intrinsic causes (special laws issued for a limited period or in particular […] 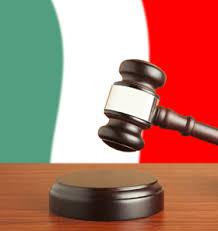 The Italian Legal System   European legal systems have various origins, but in particular, they have descended from classical Roman Law, which became with time “jus civile ”, and can be distinguished in many ways from the “Common Law”. The Italian legal order has two fundamental origins, “jus privatorum ” and “ jus publicum ”; this traditional division […] 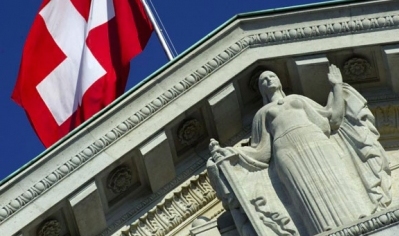 I’ve recently been translating a contract for a Swiss national, public company and found that my familiarity with Swiss law wasn’t quite as in-depth as is the case with Italian law. The project meant checking a number of Articles within the Swiss Civil Code (Codice civile svizzero), and the Swiss Code of Obligations. The comparison […]